The World Kindness Movement (WKM) is an international NGO with no political or religious affiliations. The formation of the movement crystallized at a conference in Tokyo in 1997 when Japan brought together like-minded kindness organizations from around the world. The WKM was later launched in Singapore on 18 November 2000 at the 3rd WKM Conference and in 2019 it was registered as an NGO under the Swiss law.

The objectives of the Movement are: 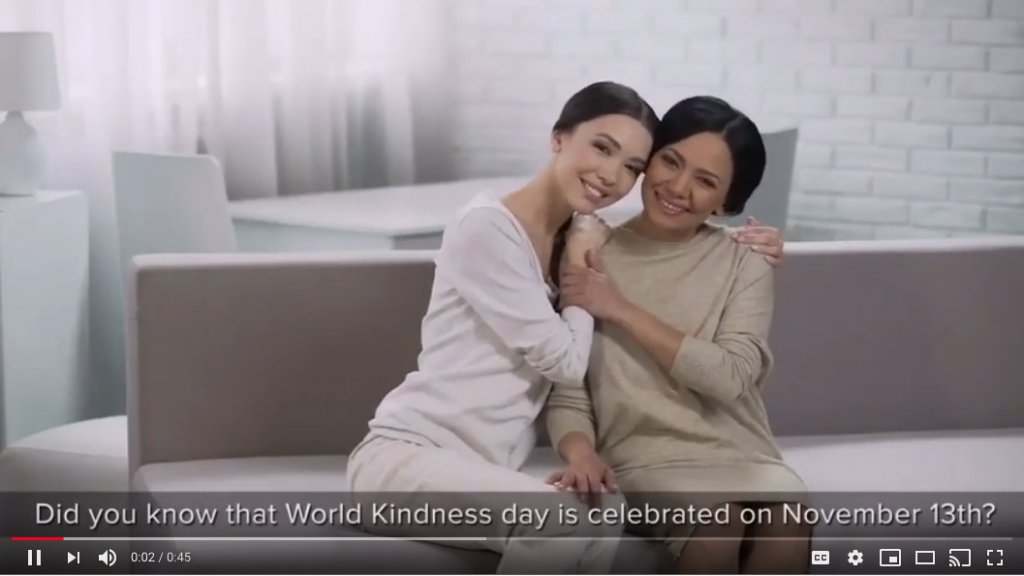 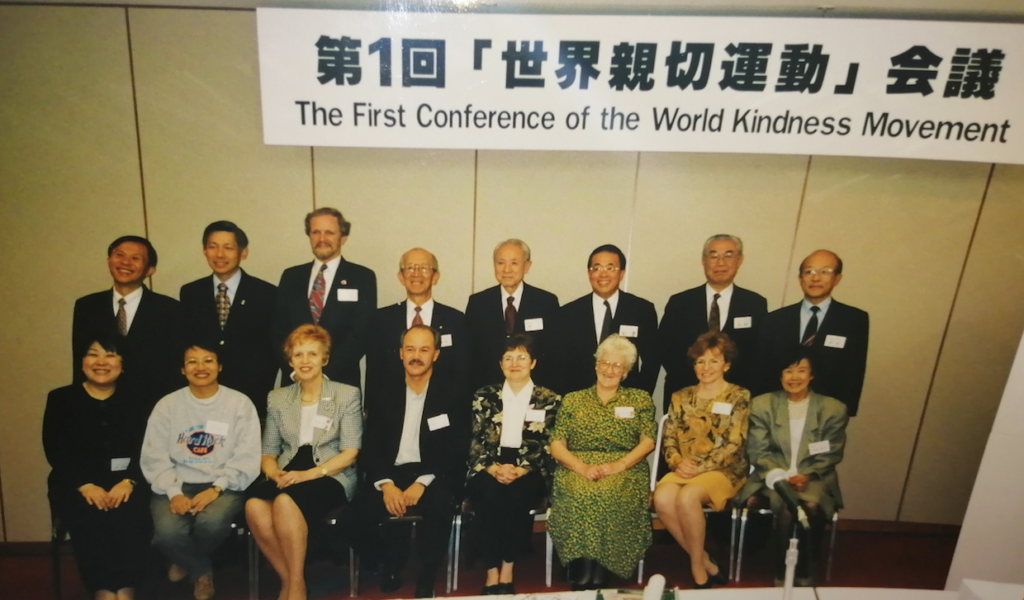 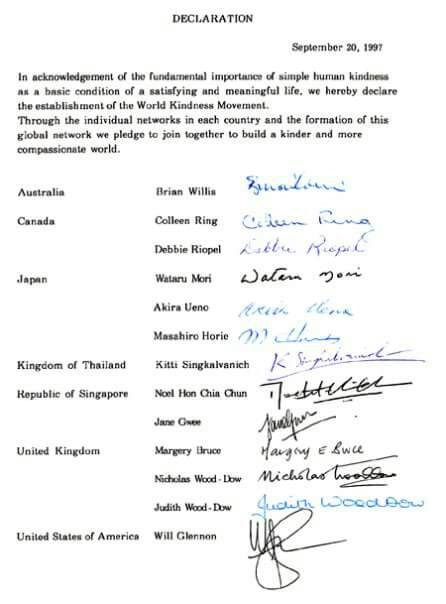 Declaration of Support for a Kinder World

The demilitarized zone (DMZ) is a border barrier that divides the Korean Peninsula roughly in half. It was created by agreement between North Korea, China and the United Nations Command in 1953. The DMZ is 250 kilometres (160 miles) long, and about 4 kilometres (2.5 miles) wide. 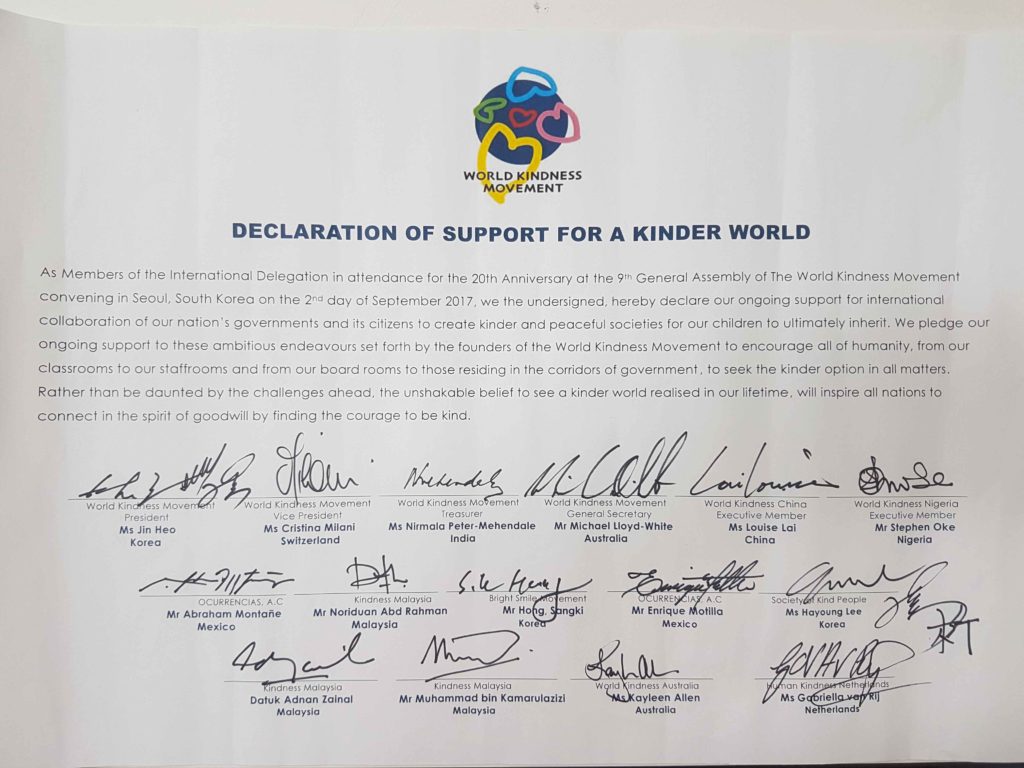 Read About a Kind Story